Pierre, a French native, came to music as a child, studying classical piano & transcribing themes from movie composers. Pursuing a life long interest of music and design, he studied architecture at "L'Ecole des Beaux-Arts" in Paris, before graduating at the Berklee College of Music in Boston. After moving to Los Angeles, he won a number of national and international music competitions for choral works and orchestras, including the American Composers Forum 2005 Art Song Competition, with a premiere performance by Isabel Bayrakdarian during the Schubert Club's Summer Festival.

Podcast “How we create” with Corisa Moreno 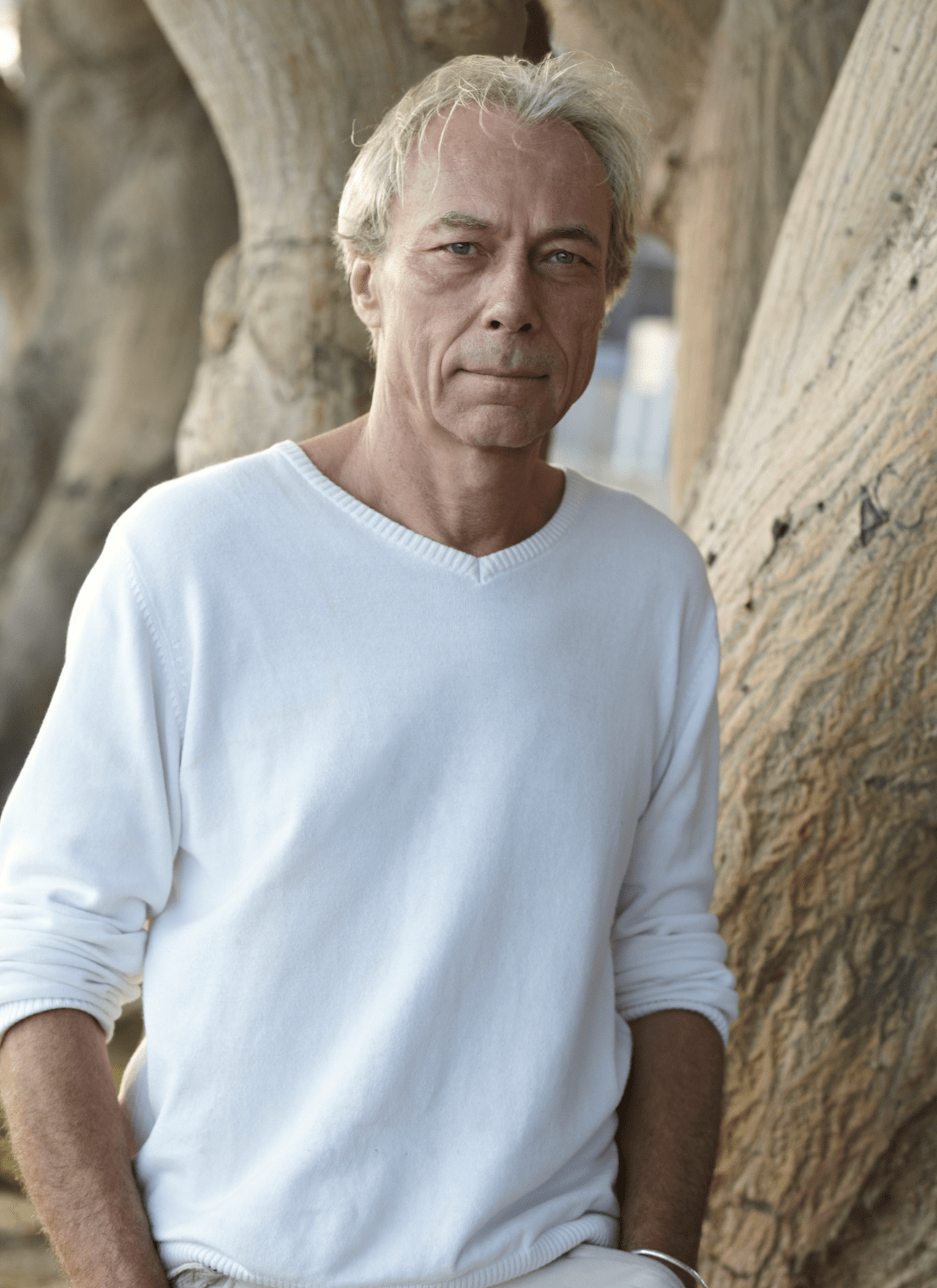 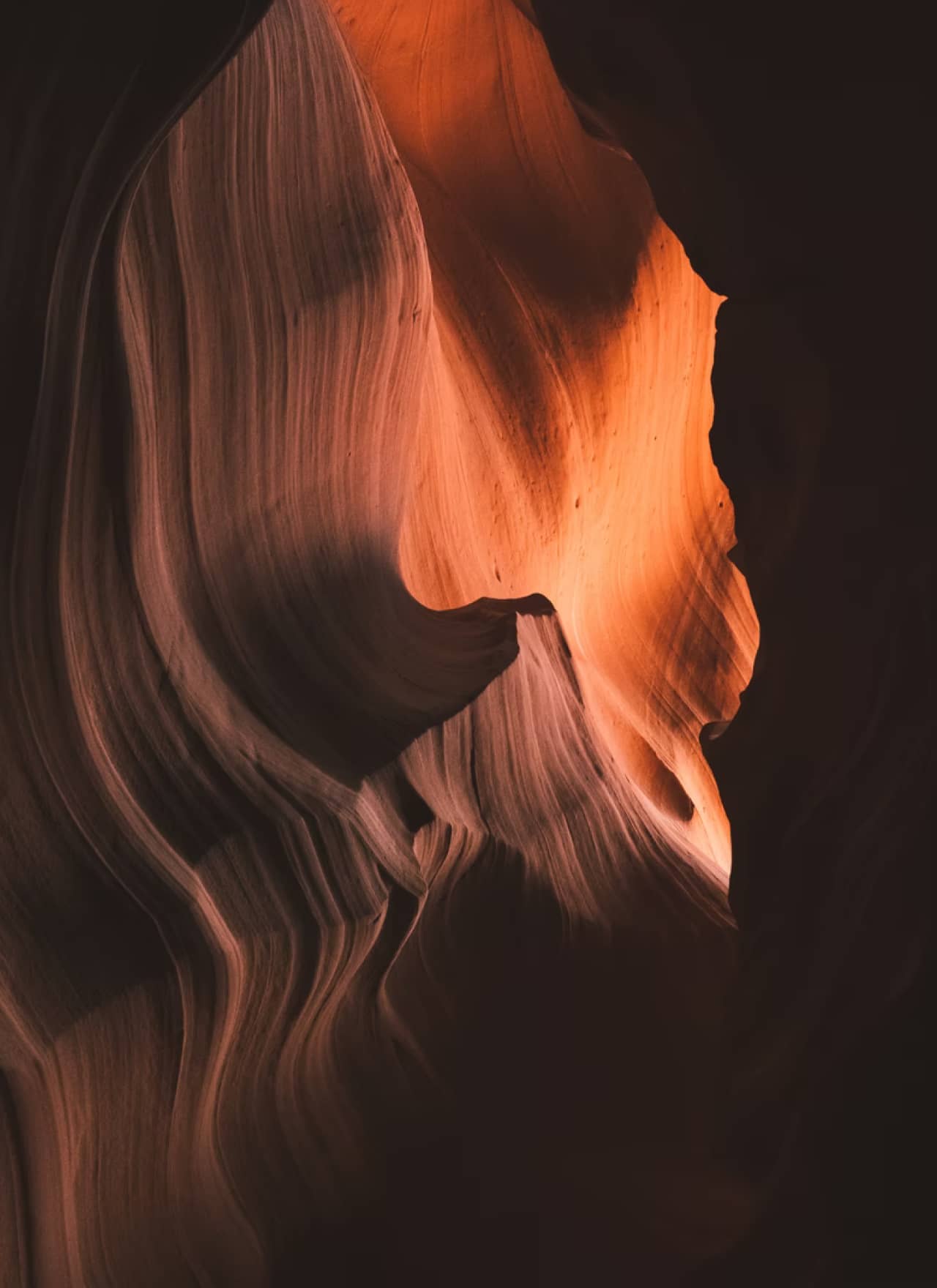 Emotions are in the center of his work, and reviewers have often noted cinematic elements in his music, while describing “an imaginative musical craftsman at work, capable of evoking real wonder, mystery, reverence, and celebration”.

“To performers and listeners, Pierre’s work are challenging, engaging and combine sophisticated compositional structures with relevant contemporary elements. Schroeder’s works maintain the intellectual and tonal traditions of European music while exploring a modern sensibility of rhythm and color, creating atmosphere, nuance and abstraction out of finely crafted orchestrations”.

Pierre also composed electronic and orchestral scores for short movies and animated films, as well as documentaries. “America the Bountiful”, a six part series aired on PBS and the History Channel, earned him a Telly Award for outstanding documentary. 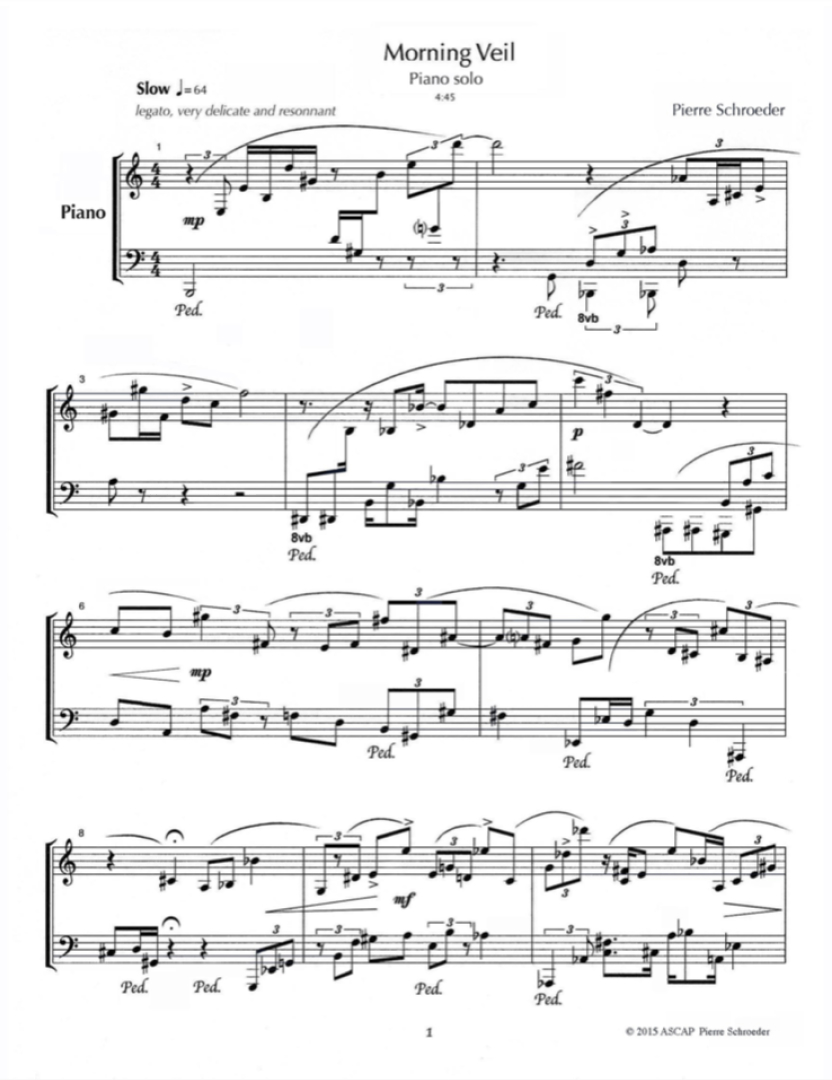 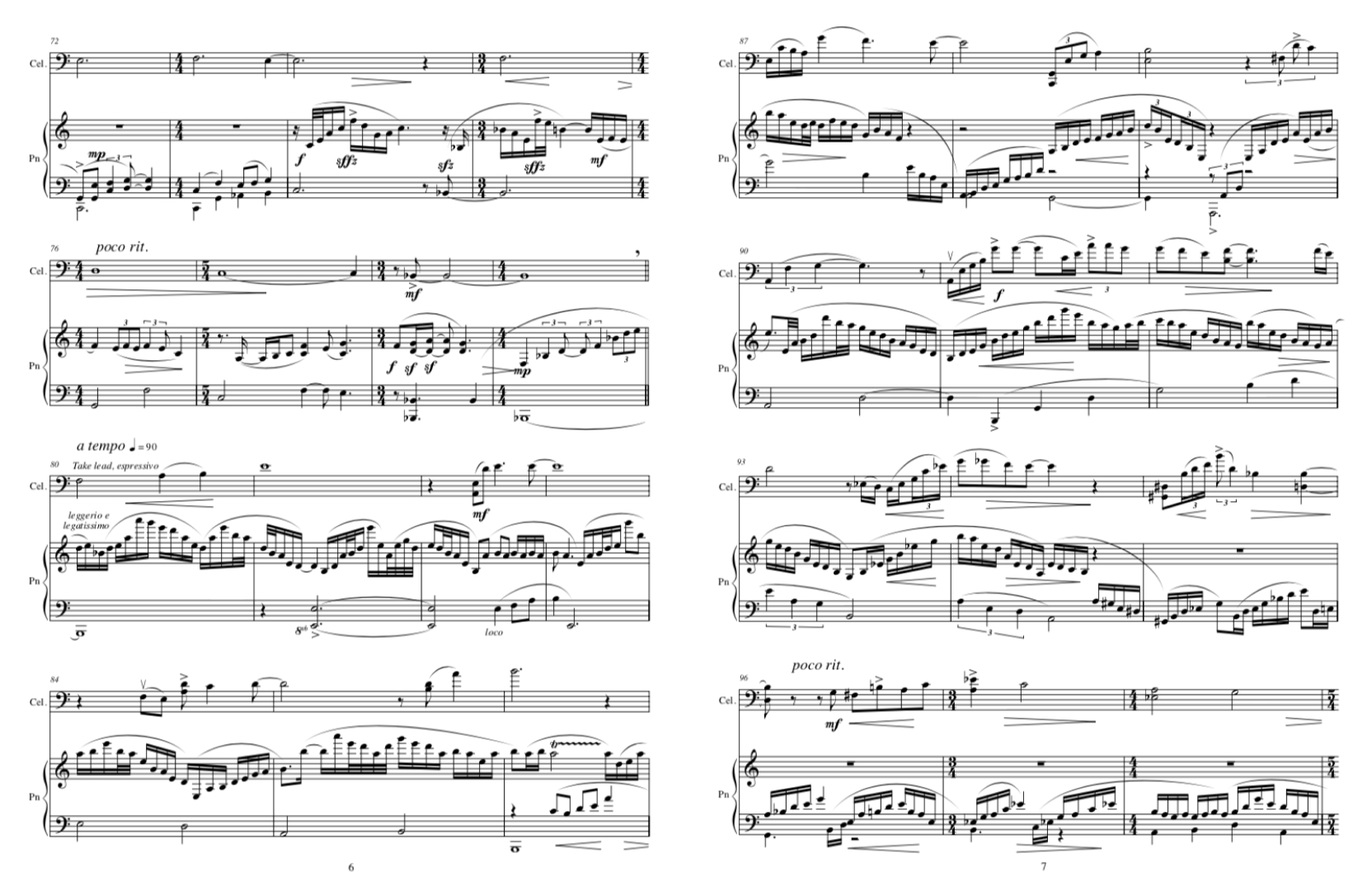 These albums have aired nationwide in the US, and in Western Europe. 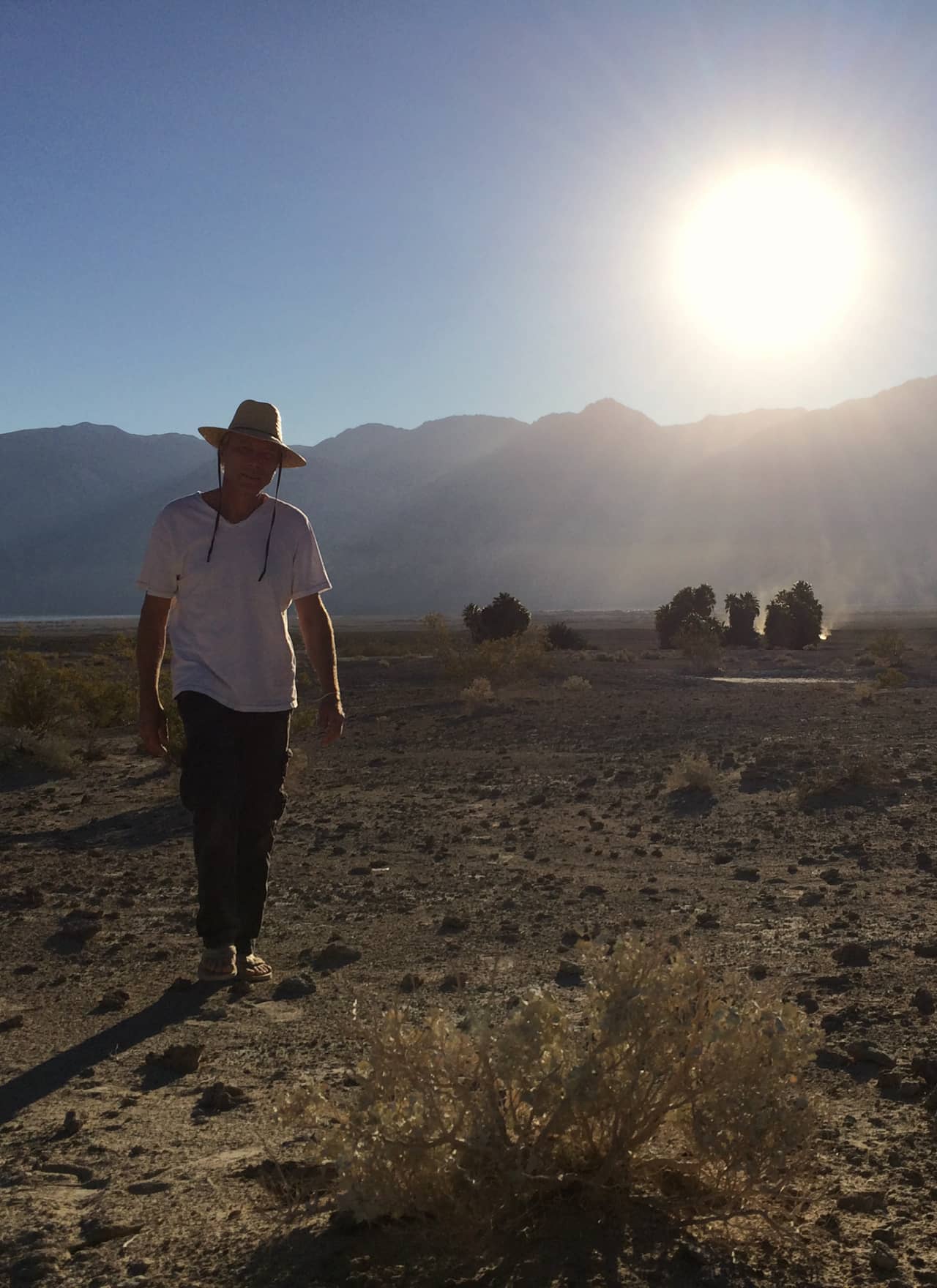